We are finally starting to learn more about what the 2021 season will look like and needless to say there will be plenty of updates.

Starting with the Open as we have already covered in a previous article:

– The Open this year will consist of only 3 events with plenty of options both for scaling and for equipment swaps.

The events were in fact built on the premise that a lot of athletes may still not have access to a fully equipped gym by the start of the Open.

– Additionally there will be only 3 workouts bringing the length of the Open down from 5 weeks to 3.

An interesting change that will allow for “normal humans” to not come out of the event absolutely beaten up and battered but on the other hand will leave less room for error to elitè athletes looking to move onto the Continental Quarterfinals (also held online).

Let’s have a look at the categories.

Most of them are familiar and have remained unchanged with 2 age divisions for Teen athletes and 6 for Master athletes. 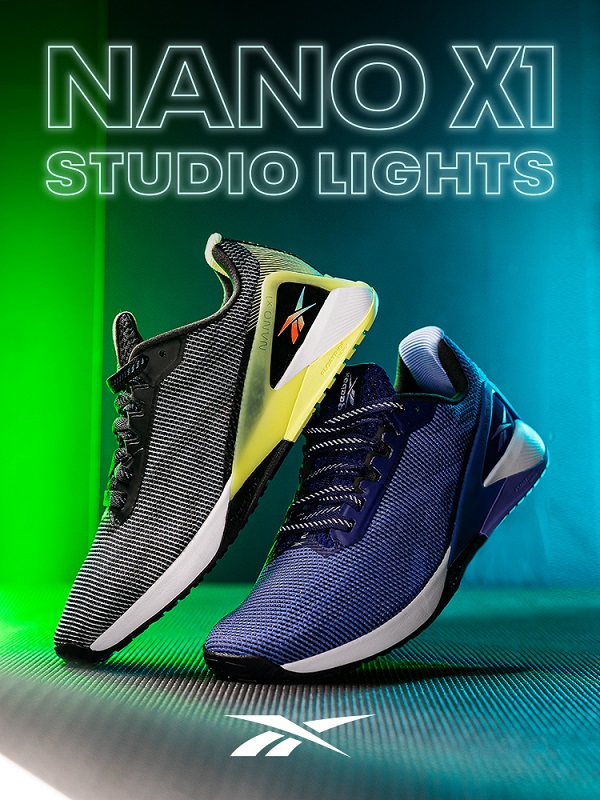 New are instead the Adaptive categories clocking in at 8 different categories.

It’s refreshing to see CFHQ move towards becoming more inclusive, we are sure the introduction of these divisions will allow for plenty of inspiring stories to come into the spotlight during the Open season.

Lastly the Affiliate Cup has been brought back to the Open signaling an end to the very brief life of the “super teams” (teams made up of elitè athletes who didn’t share the same gym, unlike the Affiliate Cup… stick with us and we’ll share more details on that further on in this article).

This clause is relative to the Open, as well as all online competitive events making up the 2021 CF Games season such as the Quarterfinals.

“Any movement deemed uncommon or out of the ordinary, or used to amend, shorten, or change the accepted movement standard or range of motion, including line of action, of any event movement can and will be disallowed. It is the responsibility of the athlete to notify the judge or CrossFit, LLC of any questionable movement before the workout.”

It is also recommended that if an athlete cannot comply to the required standard he may choose to scale. If any further questions are to be asked he may contact CrossFit.

This clause may be pretty obvious but it’s important to note some interesting cases such as Jacob Heppner’s handstand pushup debacle that eliminated him from contention for a Crossfit Games spot years ago and that brought him to start testing HSPUs on his knuckles (hands being kept in fists) in order to comply with the standard if necessary.

For those of us not contending for a qualifying spot in the Open it would come as obvious to scale the movement, but in instances like this, it seems like the resolution of the problem will be up to however CFHQ decides to respond.

These are the changes:

Based on country selection upon registration athletes will be placed on their respective continental leaderboard, based ONLY on an athlete’s citizenship (not location of residence/training).

At the conclusion of the Open, athletes who are ranked highest on their continental leaderboard will qualify to compete in the Quarterfinal competition.

It’s important to make note that this citizenship only rule as in the past we’ve seen athletes travel to other continents in order to compete in a different Regional, that could supposedly be less competitive than the one they were meant to qualify in, had they not momentarily moved.

As we have previously mentioned for the 2021 season, athletes who do not have access to equipment can complete specific equipment-free versions of the Open events.

The CrossFit Games will host an equipment-free leaderboard.

There will be no separate age divisions within this leaderboard.

Additionally athletes who perform equipment-free versions of the Open events will be unable to advance to the next stage of competition.

The Affiliate Cup is back and with it there are some interesting forms of convalidation.

Teams will be made up of 6 members.

However, regarding the leaderboard team scores will be the aggregate of the top two men’s and top two women’s performances in the prescribed version of a particular Open event.

Ties on the overall leaderboard will be broken by awarding the best position to the team that has the highest result in any single event.

For a team to qualify for participation in the Affiliate Cup it’s athletes “must be active members of that team’s CrossFit affiliate for the duration of the CrossFit Games season.

The Rulebook also states that if necessary team members may be asked to provide the documentation in order to prove they meet said requirements such as:

As we can see the verification/convalidation process can go very in depth if needed but it may prove itself very necessary as in the last two years we’ve seen plenty of individual elitè athletes come together to create “super teams”.

These super teams of athletes spanning from different countries, if not continents, would hardly leave space for Affiliate based teams so a verification process this year becomes very beneficial to favor true “affiliate competition”.

This year we will be experiencing a whole new breakdown of the competitive season that will include Quarter- and Semi-finals.

About 10% of athletes participating in the Open will qualify for Quarterfinals, this event will also be held online and see athletes stemming from the same continent compete against each other.

If you are hoping to make it to this next step you will have to make sure you get video proof of all your events, even if you will have a judge to certify your workouts.

The Quarterfinals will take course over one weekend, Thursday through Monday.

Athletes who make it through Quarterfinals will qualify for the live Semifinal events, who are reminiscent of the fan favorite Regionals.

Semifinals we now know will look like a cross between Regionals and Sanctional events as they will all follow the same workouts (like Regionals) but will be hosted by private organizers (as Sanctionals).

Regarding Quarterfinal qualification: based on Open rank, individual men and women in the top 10% and teams in the top 25% on each continent are eligible to participate in the Quarterfinals.